Surfers and swimmers brave stronger than usual waves ahead of Typhoon Neoguri at Shonan Beach in Fujisawa, Kanagawa Prefecture, 50 kilometers south of Tokyo. The typhoon is one of the strongest to hit the country in more than a decade, and has already caused damage, injuries, and at least one death in the southern islands of Japan. The storm is expected to weaken as it churns its way north and east across the archipelago, but authorities are warning of flooding and landslides caused by massive amounts of rain. Ben Weller is a photographer based in Nagoya, Japan. Ben Weller is a photographer based in Japan. 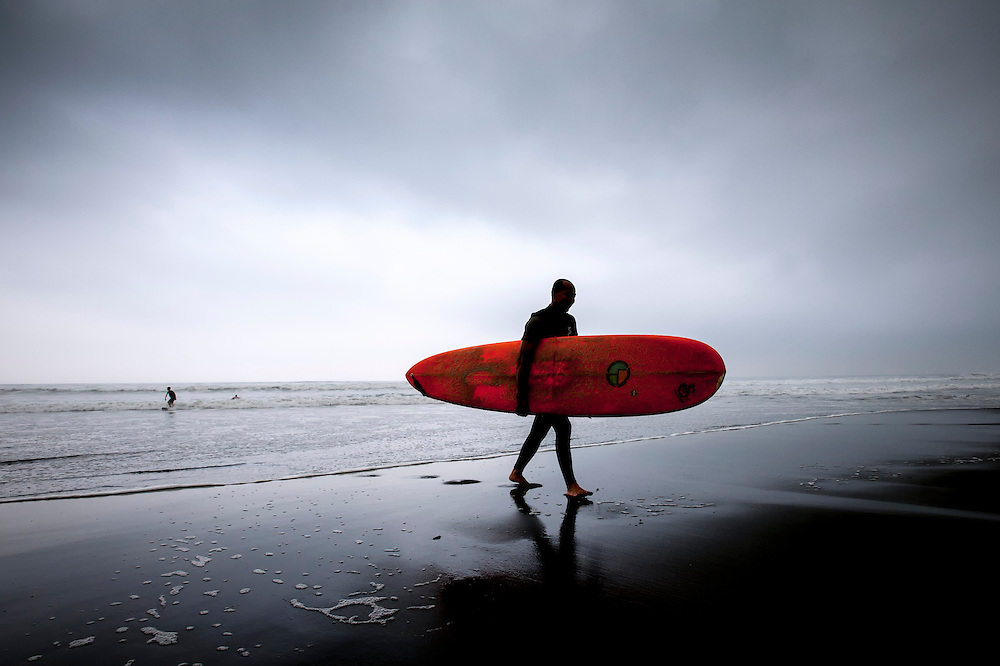